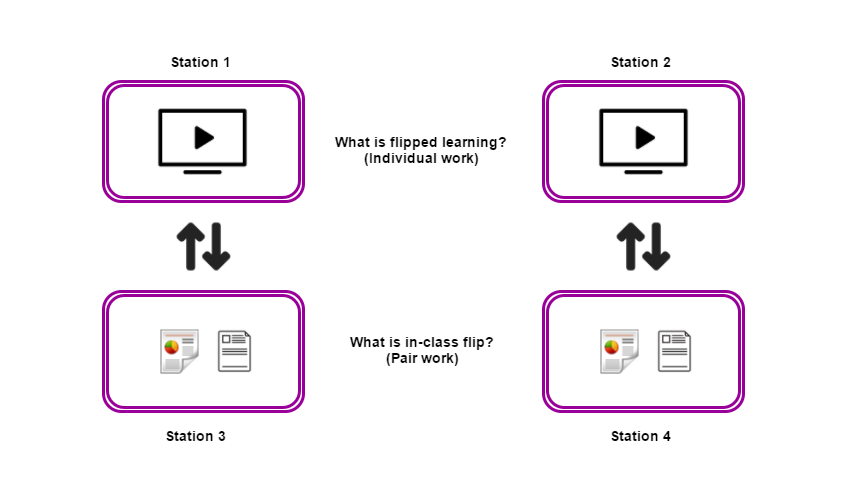 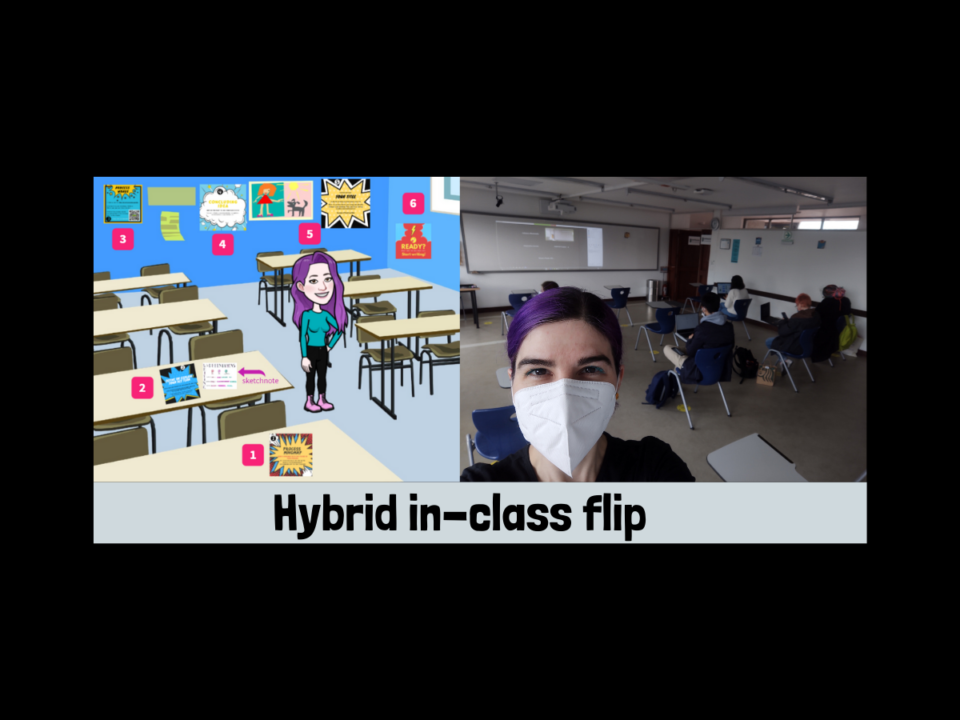 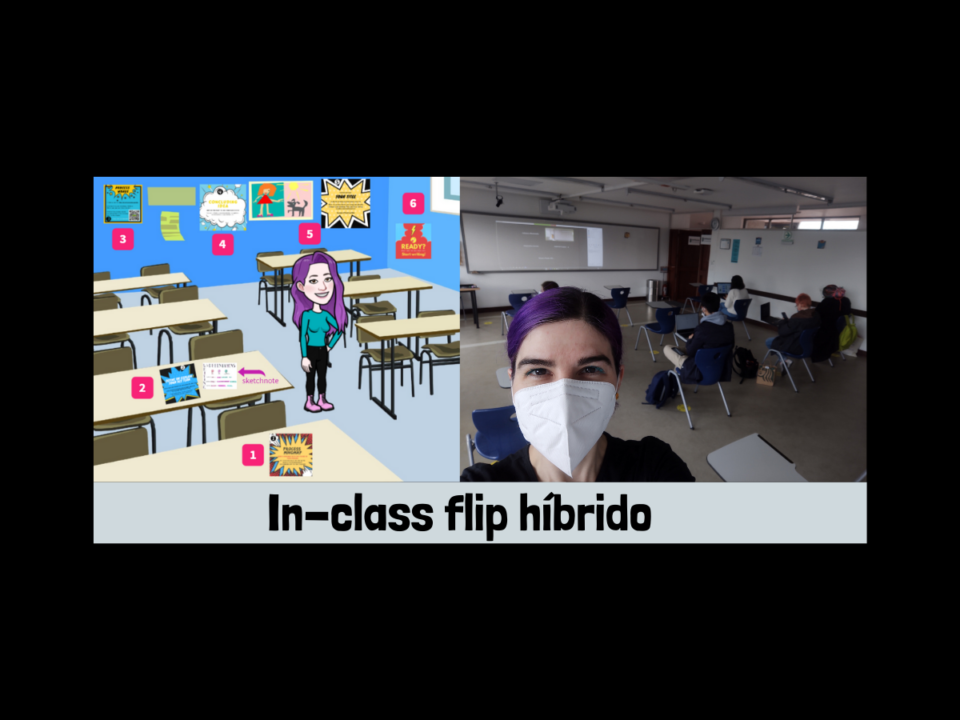 When I started teaching, I'd sing with my students carelessly. But I somehow started to freak out. What would Ss think? Would I embarrass myself? My mindset shifted and got fixed. I'm currently unfixing it. Constantly. I need to keep on growing. Always. #GrowthMindsetReflections

Absolutely! We need to give #presentationskills the importance they deserve!
https://www.nature.com/articles/d41586-021-01281-8