As teaching virtual classes sinks in, I’ve had to rethink all of my face-to-face classes. This has not been an easy task and planning has consumed more time than I had foreseen. I know I am not the only one.

One activity I absolutely love is using story cubes for the module I teach about storytelling. I wrote a blog post about it some time ago. So I was wondering how I would convert that lesson into an online one and I found the solution: digital story cubes! A shout out to Nathan Hare for creating this site.

In simple terms, this is what students were asked to do. 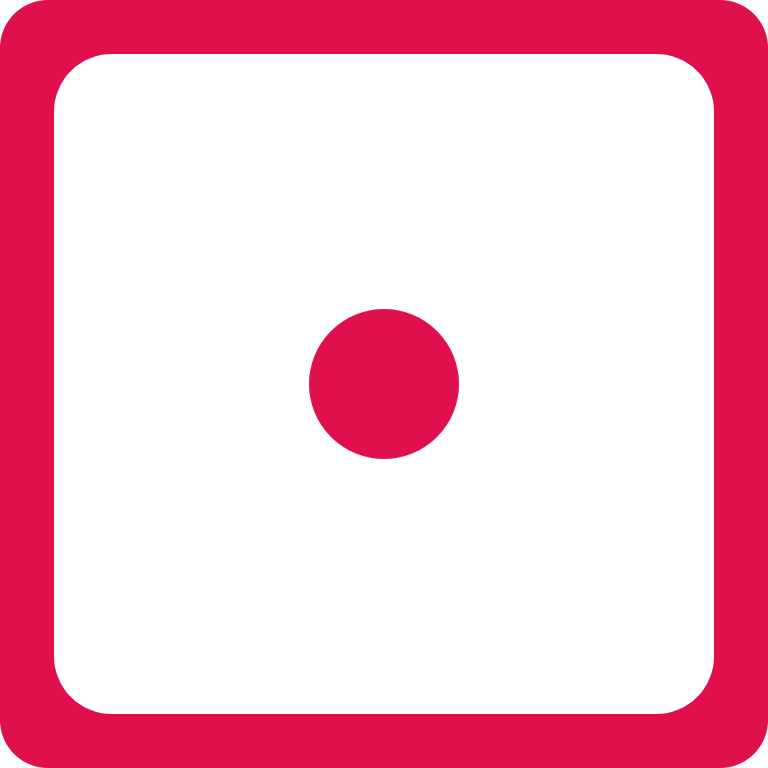 Work in groups of 4 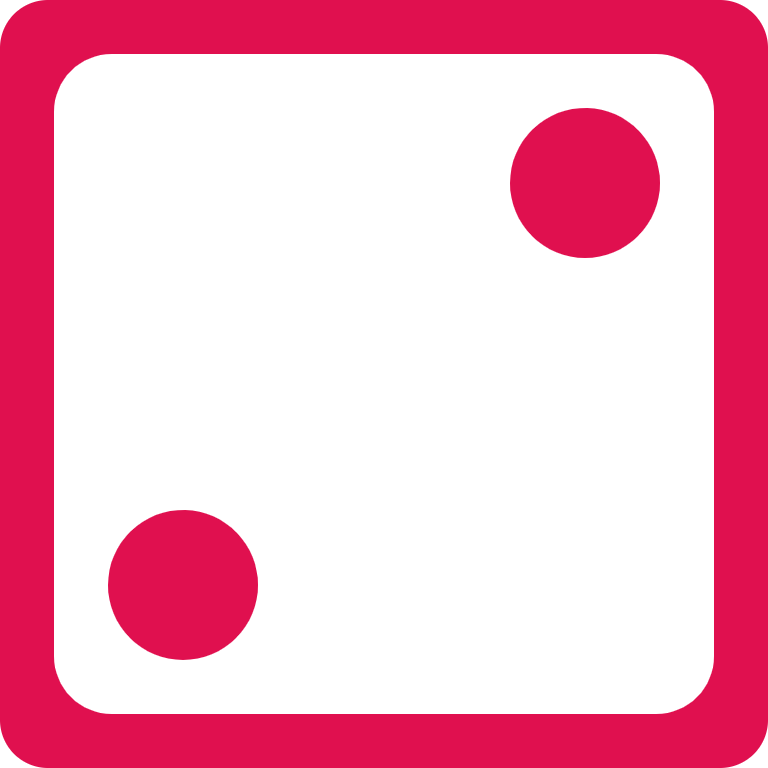 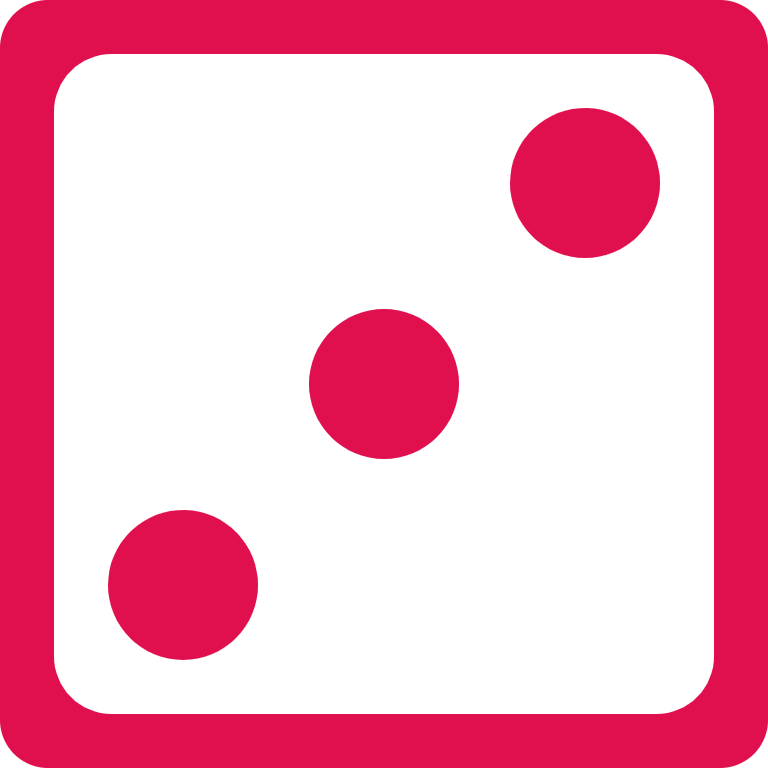 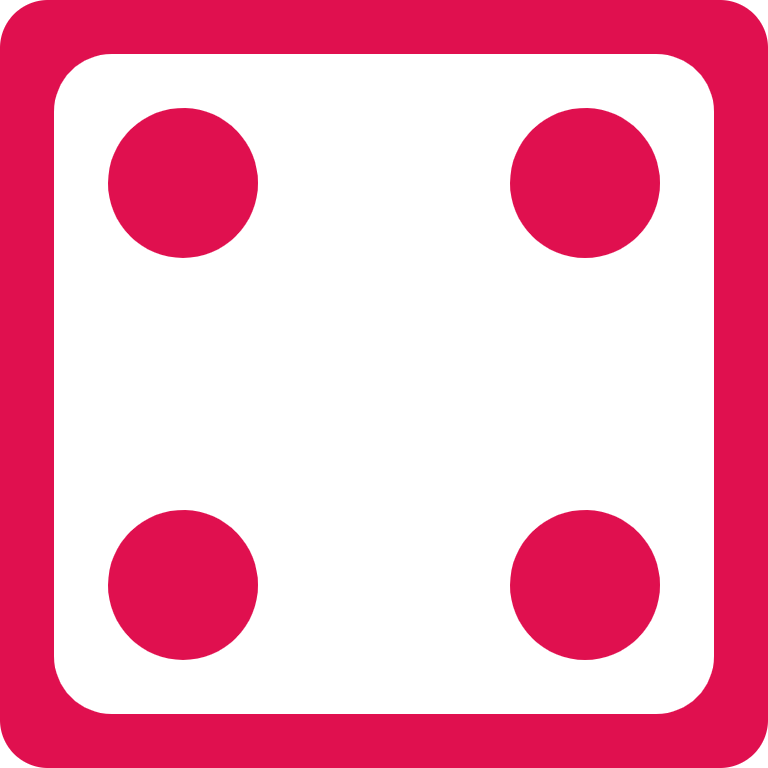 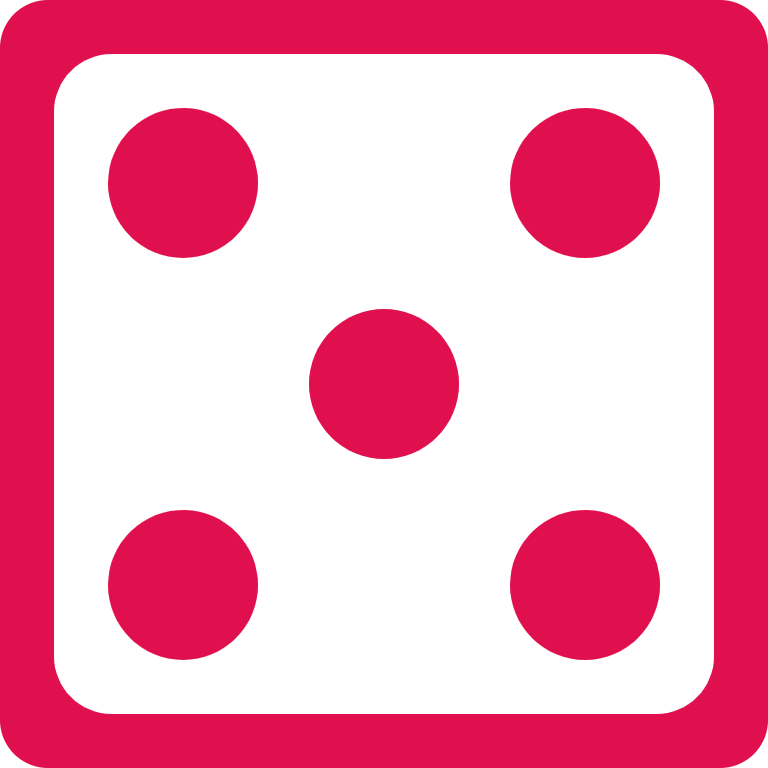 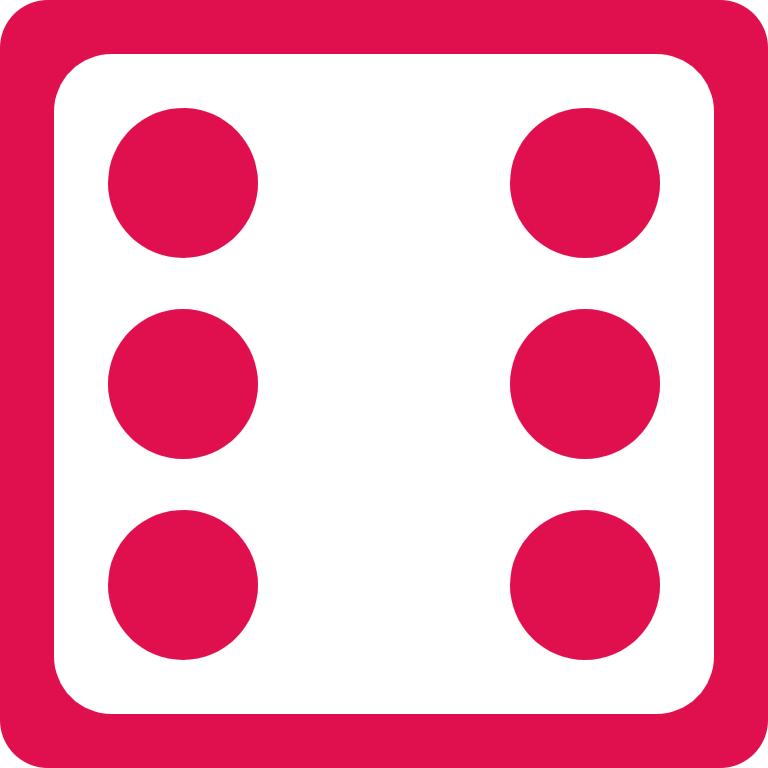 This is what the actual instructions looked like in Blackboard:

THE STEP BY STEP

Group work
Before the lesson, I grouped the students randomly and uploaded the groups in the padlet link such as in the example. So they knew who they had to work with by checking the link.

Then, using Blackboard Collaborate Ultra, I put students in breakout rooms and activated the option of them moving from one room to another, so the groups could be set easily. This option allowed students to go their group’s breakout room, since the platform puts them in rooms randomly. Each group had a number, so I asked them to go into the chatroom that had their same group number. This worked perfectly with my second group of students, since I forgot to activate the option of them moving themselves with my first group…oops.

Choose story cubes
When they were ready in the breakout rooms, students chose 5 story cubes as a group. When they came to an agreement, they took a screenshot and saved it.

Invent a story
Students were then asked to invent a 15-line story based on the story cubes they had chosen. They had previously studied storytelling techniques (as a flipped task), so they were advised to include all the techniques in their story. They were also told to be resourceful and think of the icons as objects, actions or a situations.

Type the story
While they invented the story, they were required to type it. Here students did it in different ways. Some shared a google doc for all of them to type in. Some of them divided the parts of the story and typed it in their chat and some types the stories directly into the padlet link.

Record the story
When the story was ready, each group chose one person in their group to record the story as natural as possible. For this, they used vocaroo. I chose this tool because it is very easy to use and it provides a link of the recording. Students were asked to save the link.

Overall, I really enjoyed designing this lesson because it implied thinking digitally based on a face-to-face lesson. It was a challenge and I am content with the result. Regarding time, students completed the task in an average of 25 mins. Moreover, instructions were clear for almost all students. Only one group (out of 12 groups that did this task) wasn’t sure if the instruction meant 5 dice per person or 5 per group. All in all, the use of the different tools was seamless and there was active cooperative learning among students, which has made the lesson planning process more rewarding. This is another favorite activity going in my digital teaching ideas toolbox.

Credits:
Header made with Canva. Cubes are made using Dingbats font.
Dice icons in this post by Delapouite under CC BY 3.0 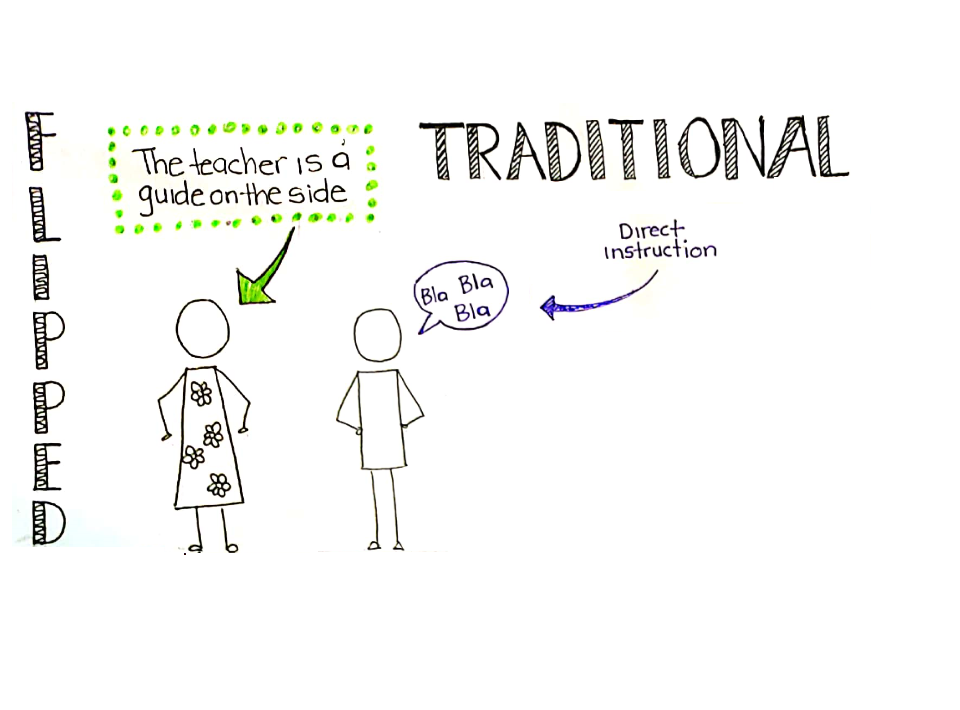 I am so excited to have completed this course @Harvard. I learned so much! Totally recommend it! #DifferentiatedInstruction #alwayslearning