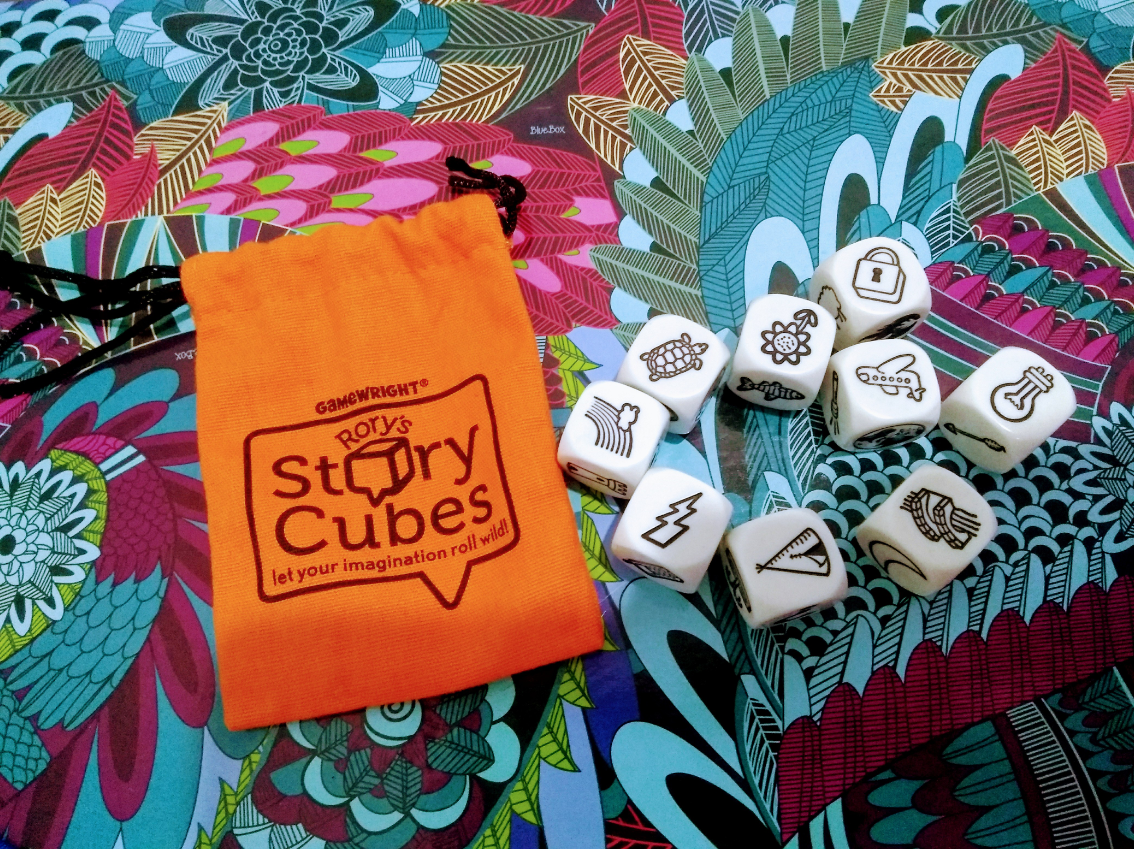 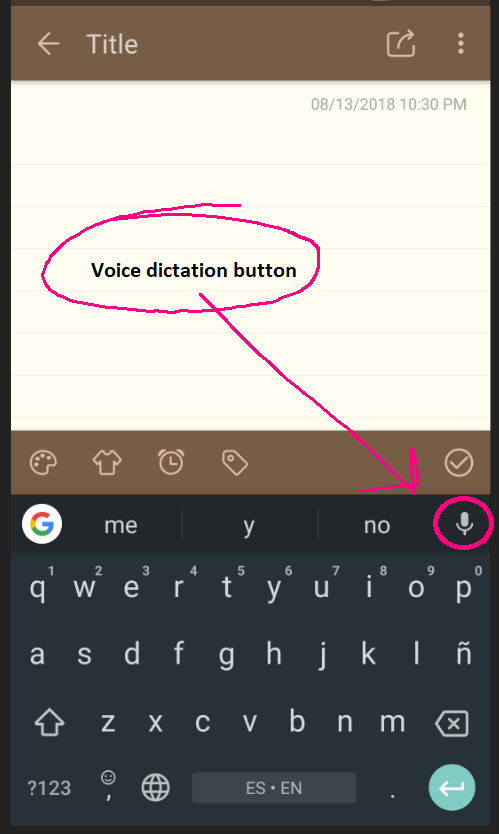 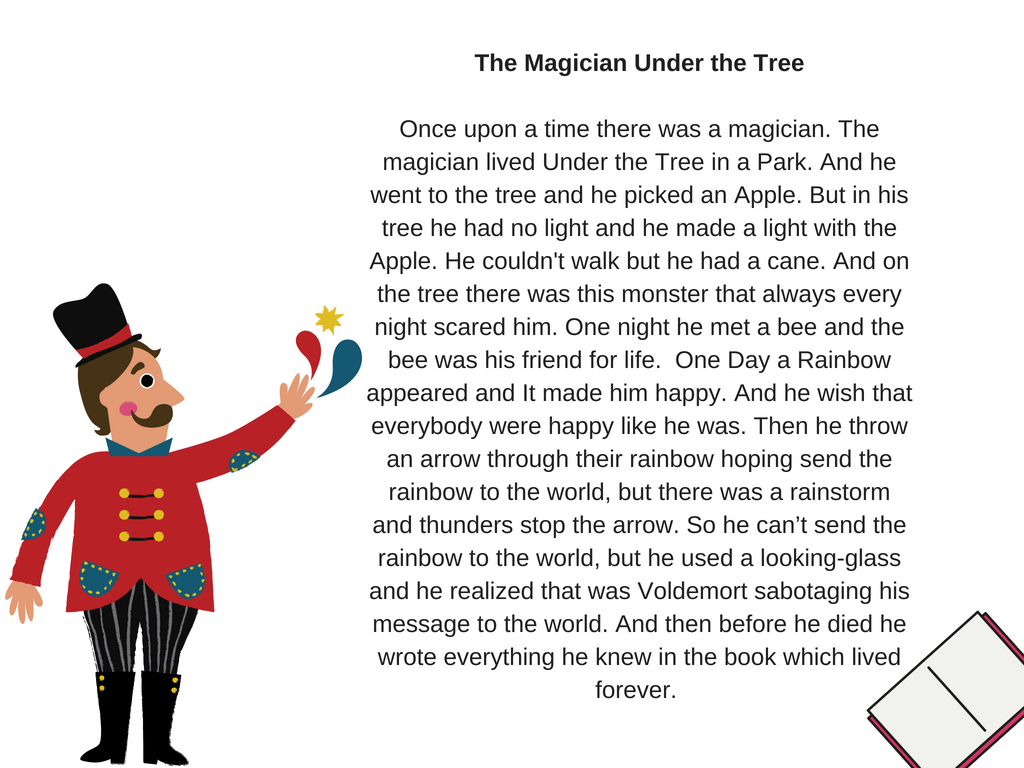 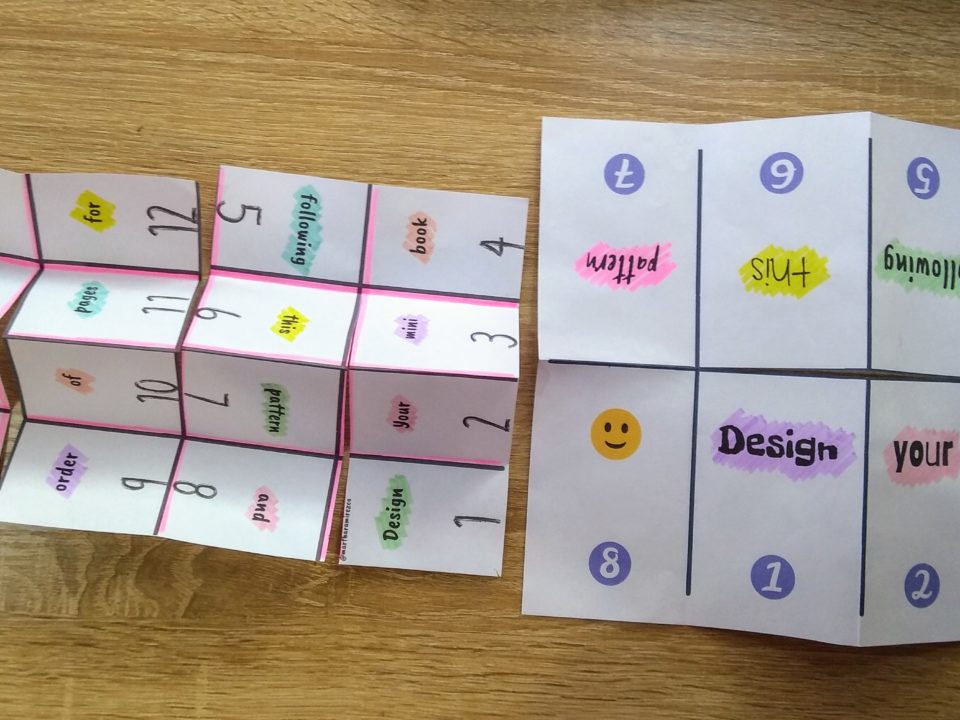 I am so happy to share my first scketchnote about one of the aproaches that I love and teach about. A huge challenge! // Muy feliz de compartir mi primer sketchnote sobre este tema que amo. Un gran reto! #alwayslearning #FlippedLearning #GrowthMindset #TodayISketchnoted

I love @BreneBrown! I love her podcasts and am so excited to dive into her books! #BookWorm #Wholeheartedness