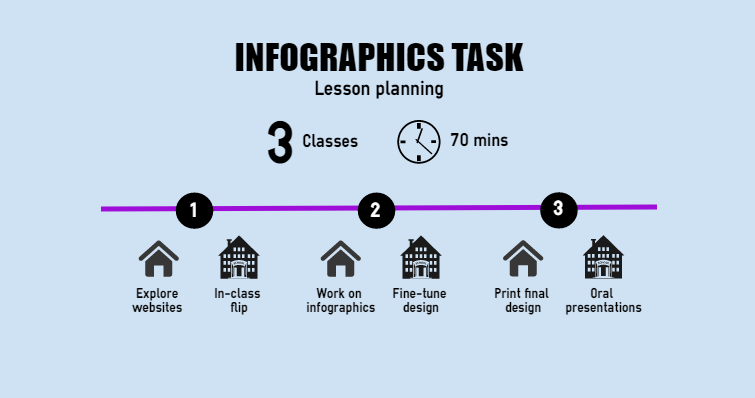 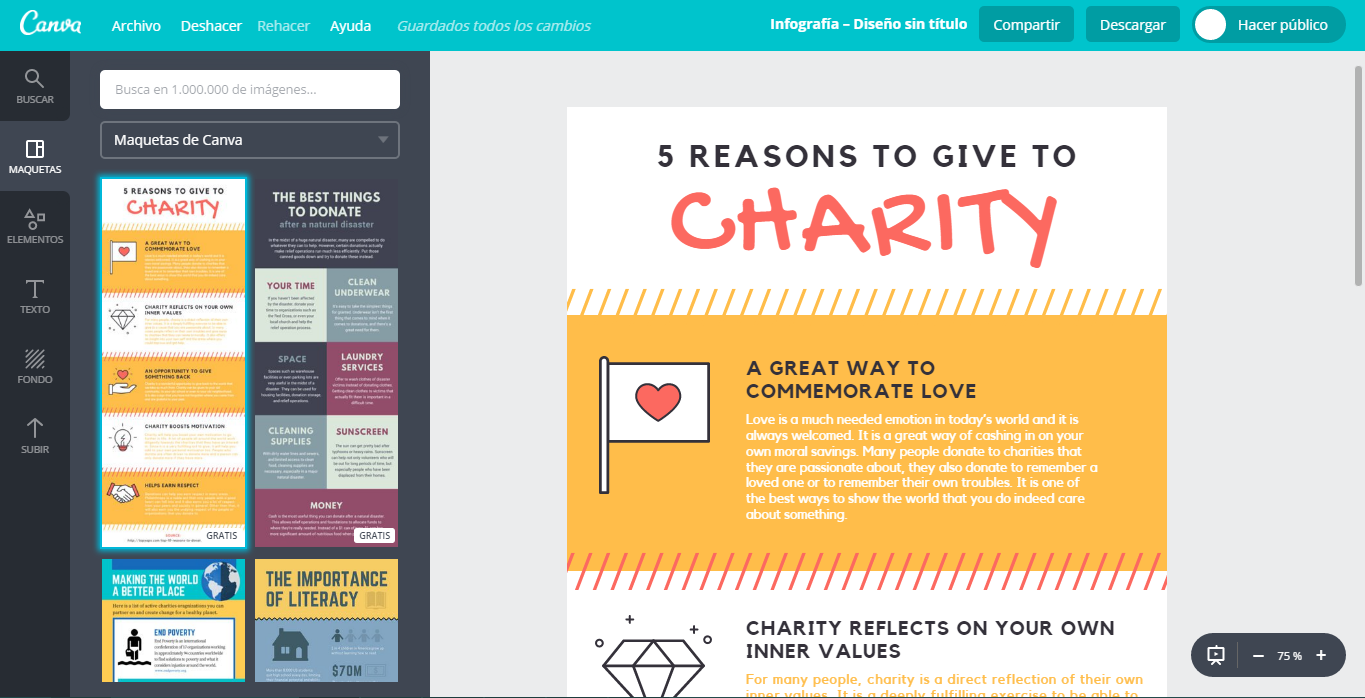 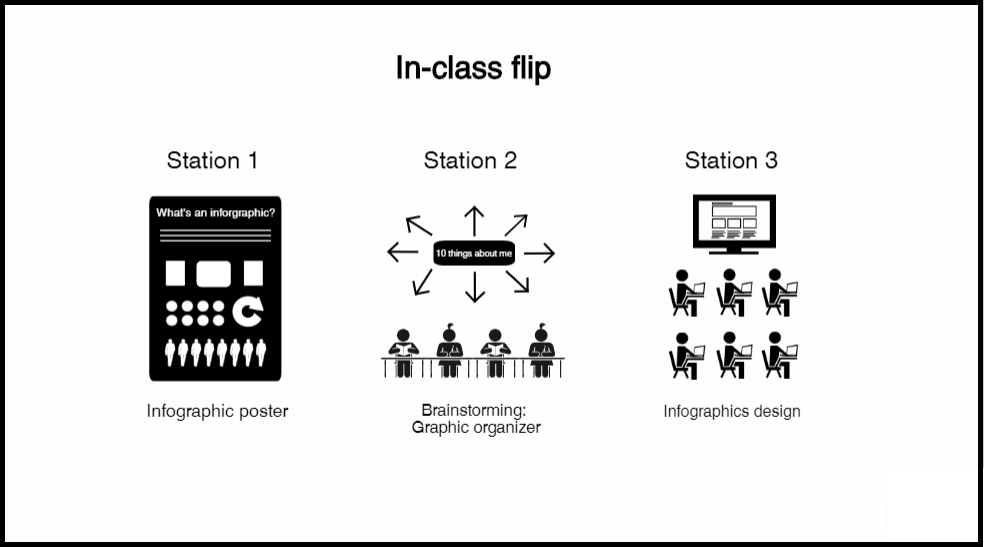 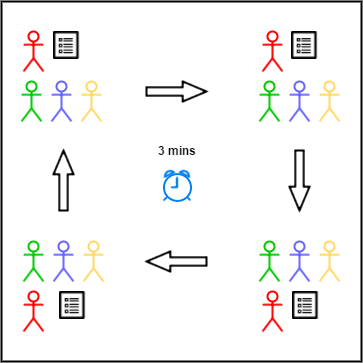 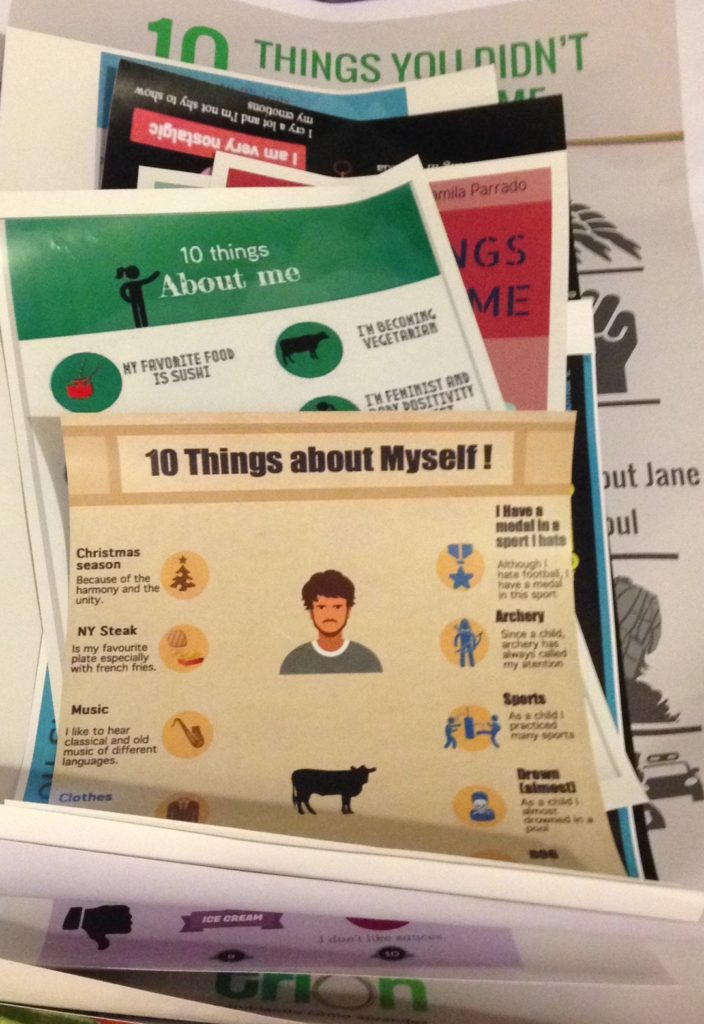 So excited to be learning more about #Skethnoting in #TodayIsketchnotED course with @VirtualGiff Great video about why we should be doing this!
Doodlers, unite! (Sunni Brown | TED2011) https://www.ted.com/talks/sunni_brown_doodlers_unite?utm_source=twitter.com&utm_medium=social&utm_campaign=tedspread via @TEDTalks

Probably the best free refereed professional development opportunity on the planet, and one of the longest-running #mooc s. Check it out, #evosessions https://twitter.com/evillageonline/status/1278601428613857280